Prowling the Streets in Search of Justice: A SuperHero is Born 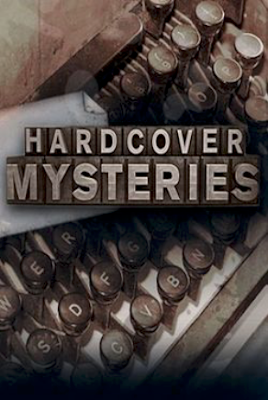 Taking on The Big Apple, One Vegan Wrap, Coffee, and Murder, at a Time (Killer Content mystery Review) 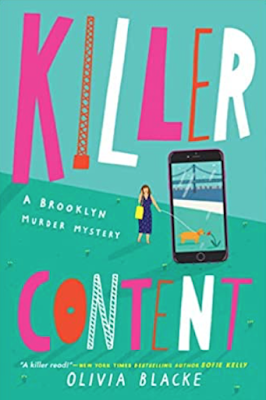 I know there are plenty of folks out there who're perfectly happy staying in the small towns and communities they grew up in— actually, that describes approximately ninety-five percent of my high school graduating class —but that was never, ever gonna work for me. (I guess if you’re already pleased as punch with who you are, and have zero interest in growth or— gasp! —change, then all I can say is more power to you, but… yeah, no.) Anyway, when what sounded like a fun little mystery—featuring (what would undoubtedly be) a plucky heroine, from Tinytown, USA (in this case a Louisiana bayou hamlet), who goes to the Big Apple (mainly Brooklyn, but tomato, tomahto) and has adventures —happened across my desk, I latched onto it greedily.  But, would it be a fulfilling fish-out-of-water/young-woman-spreading-her-wings-and-finding-herself tale… or some disappointingly-schmaltzy claptrap about how much better life in the country is? Time to dive into Olivia Blacke’s Killer Content .  _
Read more