Jack-o'-Lanterns from Beyond: Beware the Pumpkin Man 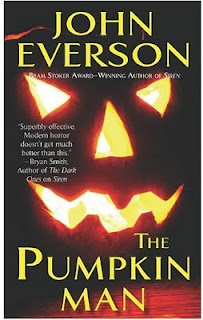